Construction of a new 29 MWh turbine

VKG Energia is a subsidiary of the VKG (Viru Keemia Grupp) concern. Its main raw material is gas obtained from shale processing at VKG Oil. Upon launching the Petroter I factory, the quantity of high-calorific gases and vapours has increased significantly and it was decided to construct a new turbine for processing such gases and vapours into heat and electric power.

In 2007, UAB Ekobana undertook the project for the installation of a new turbine at VKG Energia. The installation of the turbine was not easy: The construction continued for several years; because of the economic crisis, the funding for the project was suspended at the time when turbine components were already delivered - they had to be stored for almost two years before their installation in the turbine workshop could take place. New infrastructure was being built at the same time. This included a circulation pump station with the circulation water pipes, a separate automatic fire extinguishing system, six ventilation cooler modules, and the construction of the building for the new unit.

In June of 2011, the turbine was started for a test run by connecting it into the energy system and in August the turbine was put into regular operation. The new turbine has a capacity of 29 MW; as a result, the amount of electricity produced by the company has increased by approximately 40%. In addition, its coefficient of performance is approximately two times higher than that of the old equipment. 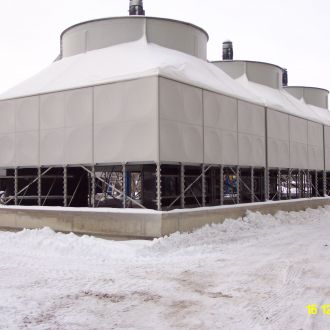 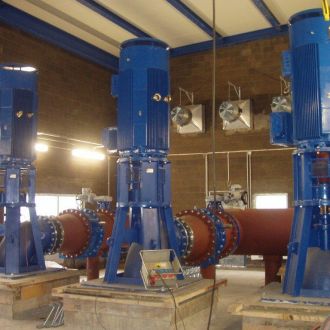 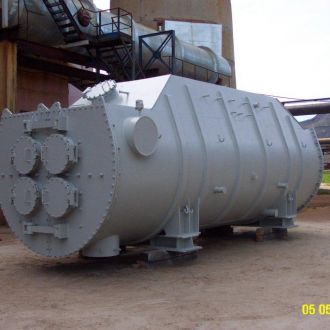 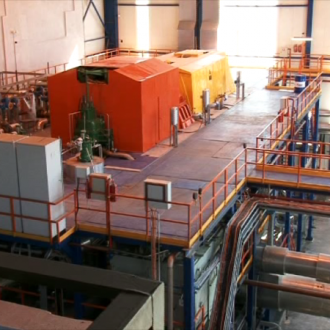