Monocalcium phosphate (animal feed phosphates) is used as an additive to animal or poultry feed. Addition of monocalcium phosphate to feed provides animals with calcium and phosphorus, which promote the formation of strong bones, increase energy and protein metabolism, improve the functioning of the reproductive, nervous, and immune systems, and increase livestock yield. Mineral supplements of this composition are especially suitable for herbivorous animals.

In response to the increased demand for animal feed phosphates in the global market, the Eurochem Group, which owns the Lifosa chemical plant in Kėdainiai, has decided to expand the production of such animal feed phosphates. It was decided to build a new modern shop at the Lifosa plant. UAB Ekobana was awarded the tender for the construction of this shop, while the Panevėžys branch of the stock company Montuotojas won the tender for the construction of the shop for preparing raw materials and packaging and warehousing of finished products.

Contracts with the tender winners were signed in March of 2009. The construction and ordering of equipment were started immediately after preparing the technical design, in close cooperation with the specialists and engineers of the factory. The main technological equipment was manufactured by the German companies Allgaier, Rhewum, and Mioller.

In addition to the production line, a spacious production warehouse with an area of 4,000 square meters was set up. It has special individual ramps for transporting animal feed phosphates by trucks or rail, packaged in 25 kg or 1 tonne packs and/or as a bulk product. The packaging equipment installed in the same warehouse has the following capacity: 1 tonne bags - 50 t/h; 25 kg bags - 25 t/h.

Special attention was paid to the quality of the product both during the designing stage and later on, when selecting the technological equipment. The production line is equipped with animal feed phosphate pellet automatic samplers and pellet analysers. Detailed information about the quality of the products is directly transferred to the operator, who manages the production process. Similar equipment is also installed in the loading section of the production warehouse. By implementing this project, AB Lifosa took yet another step in the area of environmental protection. Because the new plant is equipped with effective dust collection and absorption units, the dust generated during the manufacturing process is not released into the atmosphere.

The staff, whose number has not been reduced, enjoy better working conditions: the whole production process is automated and operators are working in spacious control rooms. Canteens, resting areas, and other modern and spacious premises were set up for the employees. 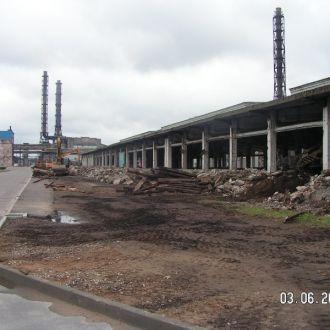 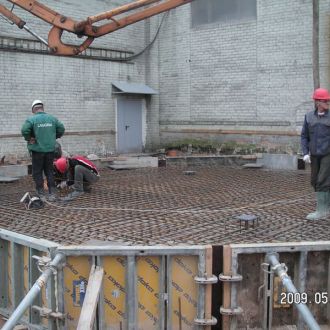 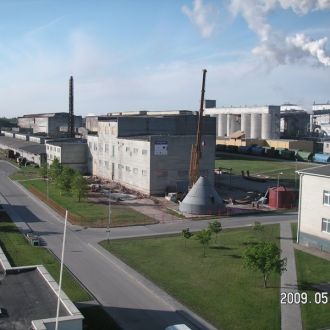 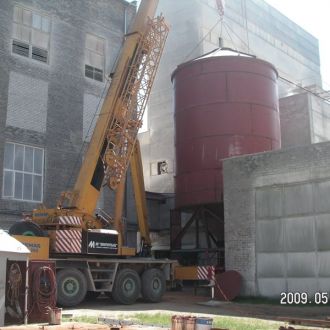 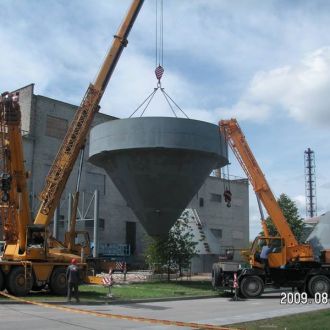 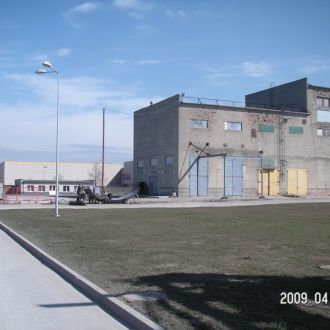 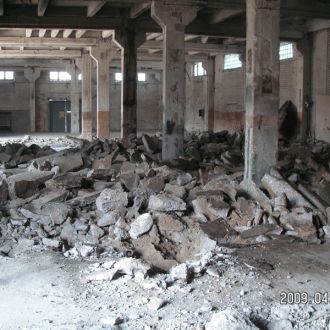 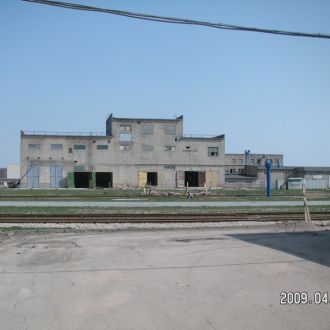 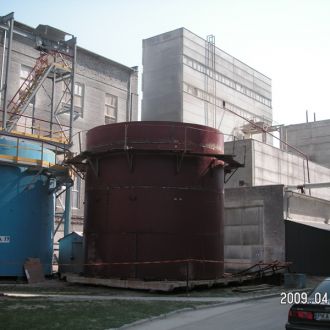 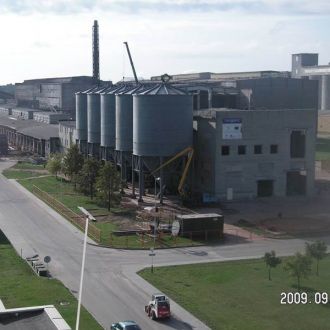 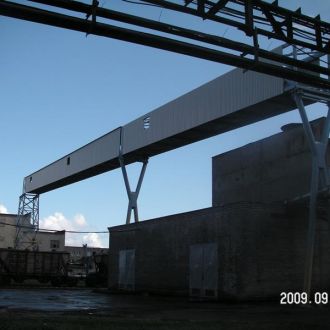 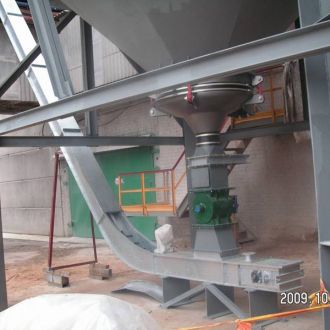 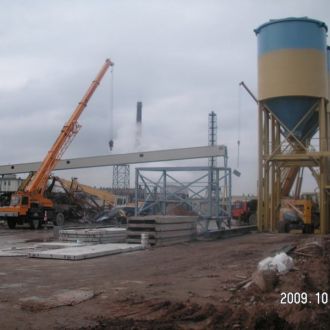 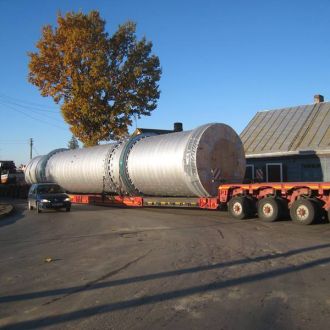