The construction of 27 MW turbogenerator with NDCT cooling system

From July 2013 to September 2015 UAB Ekobana completed (EPC project) the construction of a new 27 MW condensing turbine power plant with the cooling system on VKG Energia OÜ, Kohtla-Järve, Estonia. The project included the full range of works from basic and detailed design to Personal training, setup and commissioning, as well as final acceptance tests by the Estonian grid operator. The new K-27-2.9 steam turbine, manufactured by Kaluga Turbine Works, Russia, was installed in the existing turbine hall, but with a complete reconstruction of the turbine foundations. Due to the high grid operator standards, the BRUSH generator (Great Britain) was chosen. In the scope of the project, the 5800 m3/h tower cooling tower and the new pumping station were built and equipped by Italian circulating semi-submersible pumps. UAB Ekobana supplied, installed and commissioned of a full range of electrical equipment, control system and instrumentation. The facility was put into operation on time according to the contract. 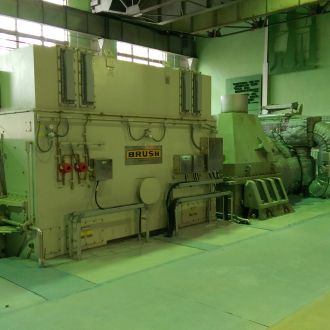 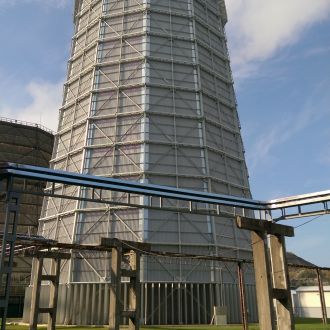 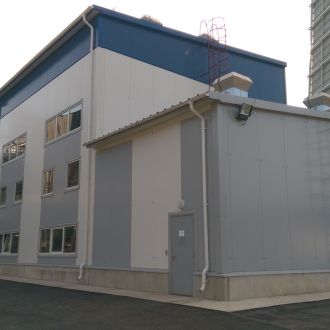 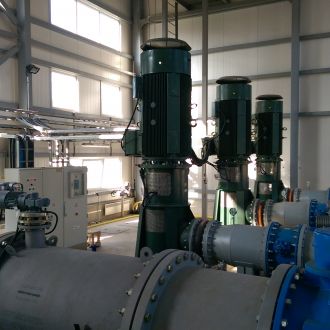 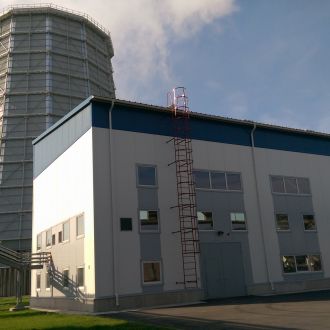 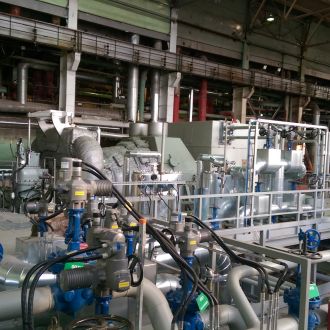